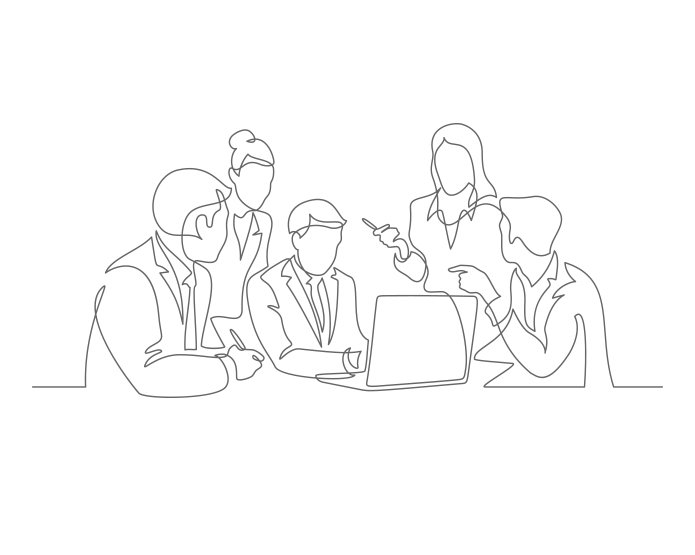 The PCS team has many years of experience in shaping trade union relations with the largest employers from various industries, in particular in large, state-owned and co-owned companies, businesses hailing from the power engineering sector, pharmaceutical companies, production plants, as well as the biggest retail chains.

We start our cooperation by auditing trade union documentation and reviewing trade union relations. We diagnose possible irregularities and recommend the best strategy for effective shaping of these relations.

The PCS team supports Clients in carrying out restructuring processes, collective redundancies, workplace transitions, negotiations, or changes in collective agreements, as well as other remuneration-related regulations, etc. We take on the main burden and inconvenience associated with conducting negotiations, thus giving our Clients safety and comfort and enabling them to conduct talks effectively.

The PCS team successfully represents Clients in collective labour disputes. We determine the strategy, conduct negotiations, and draw up necessary documents.  We indicate when a dispute is legal and when it is not and advise on how to deal with an illegal dispute.

On many occasions, we have prevented illegal strike and protest actions by obtaining decisions of courts or competent authorities prohibiting such initiatives.

We provide our Clients with support in the area of PR and communications concerning trade union relations or disputes, both in external relations and in relations with external stakeholders, including the media.

The PCS team has participated in dozens of such cases. We have provided advice on terminating and amending collective agreements and social packages in the largest companies in Poland, in particular in the power engineering sector.

We have faced the most complicated collective regulations, dating back to the period of state-owned enterprises’ privatisation.  We have effectively, efficiently, and lawfully amended such regulations, despite their eternity clauses, despite extensive guarantees of employment and working conditions, and despite clauses setting forth compensation worth millions.